Diary of a Vagabond

Be a Traveler, Not a Tourist

This summer I decided to take a huge step in my never ending journey – solo travel. That’s right, I went completely Han style for this international excursion. At the beginning of this year, I wanted to do something good for someone in need, so I decided to “adopt” (or sponsor) a child through Children International. The second I saw Luis’ face, I fell in love and decided to sponsor him on the spot. I had been writing letters to him on a monthly basis, but I decided it would be good to actually go and visit him in his home country of Guatemala, and what an adventure that would turn out to be. 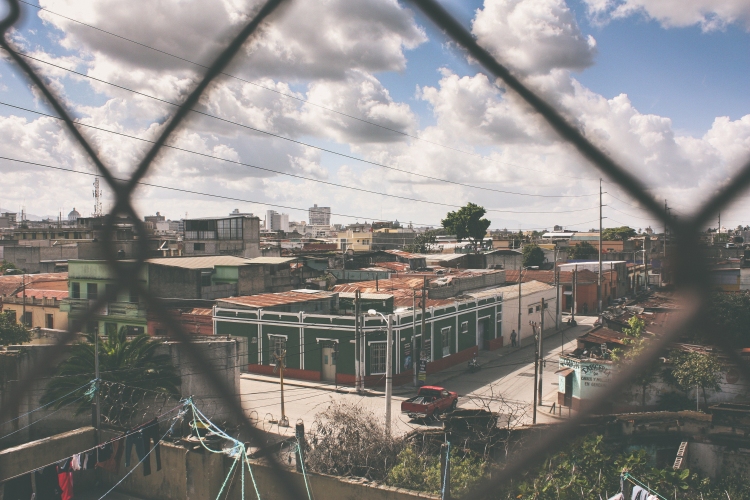 I arrived in the capital, Guatemala City in mid-July. The capital was pretty and though it seemed a little scary at first (being so big and full of a lot of armed guards), it was full of very nice and interesting people. I met a fellow traveler in the hostile (she was from Quebec), but we did not meet under the best circumstances.

As I was watching some CNN (the only channel in English), I heard loud gun shots. I seriously though there was a shooting – or a bomb, it was that loud. I was naturally scared and thankfully so was my fellow traveler who came running down the stairs and hid in my bathroom with me. Once it stopped we went down to the lobby to ask if we were safe. Note to anyone who travels to Guatemala City, ask if your hostel is feet from a church because they are fond of celebratory gun fire.

You can see more of my photos from Guatemala here.