Diary of a Vagabond

Be a Traveler, Not a Tourist

It seems like it was only a few weeks ago that I was celebrating the first moments of 2015 surrounded by fellow volunteers and many friendly Haitians in a small club in the mountains of La Vallée. Where did the last fifty-one weeks go? So much has happened in those weeks that seemed to disappear […] 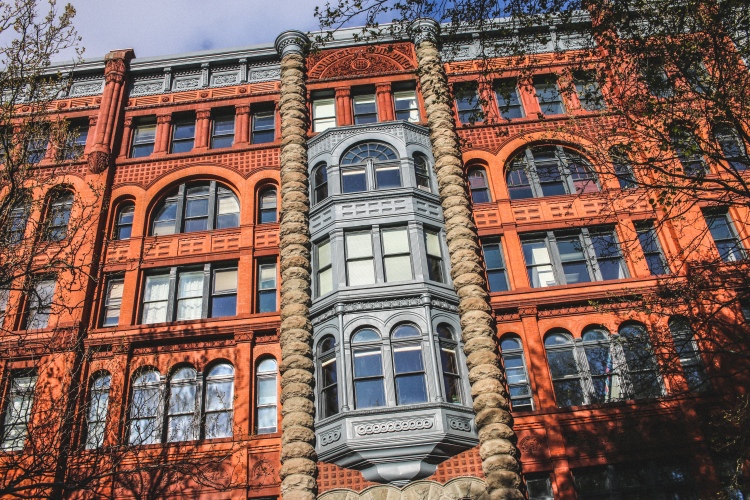 So I didn’t get the chance to post my Day 3 adventures in Seattle because I had a full day and did not get home until after midnight. Yesterday was day three in Seattle and day two of Norwescon. In the morning as I was eating my breakfast I was lucky enough to see George […]

After going to Cambodia a few months before, I had been inspired to see as much of the world as possible. At the time, I had never been east of Nevada in the United States. However, I decided that I would take any opportunity to see some of the other states. After browsing twitter, I […]